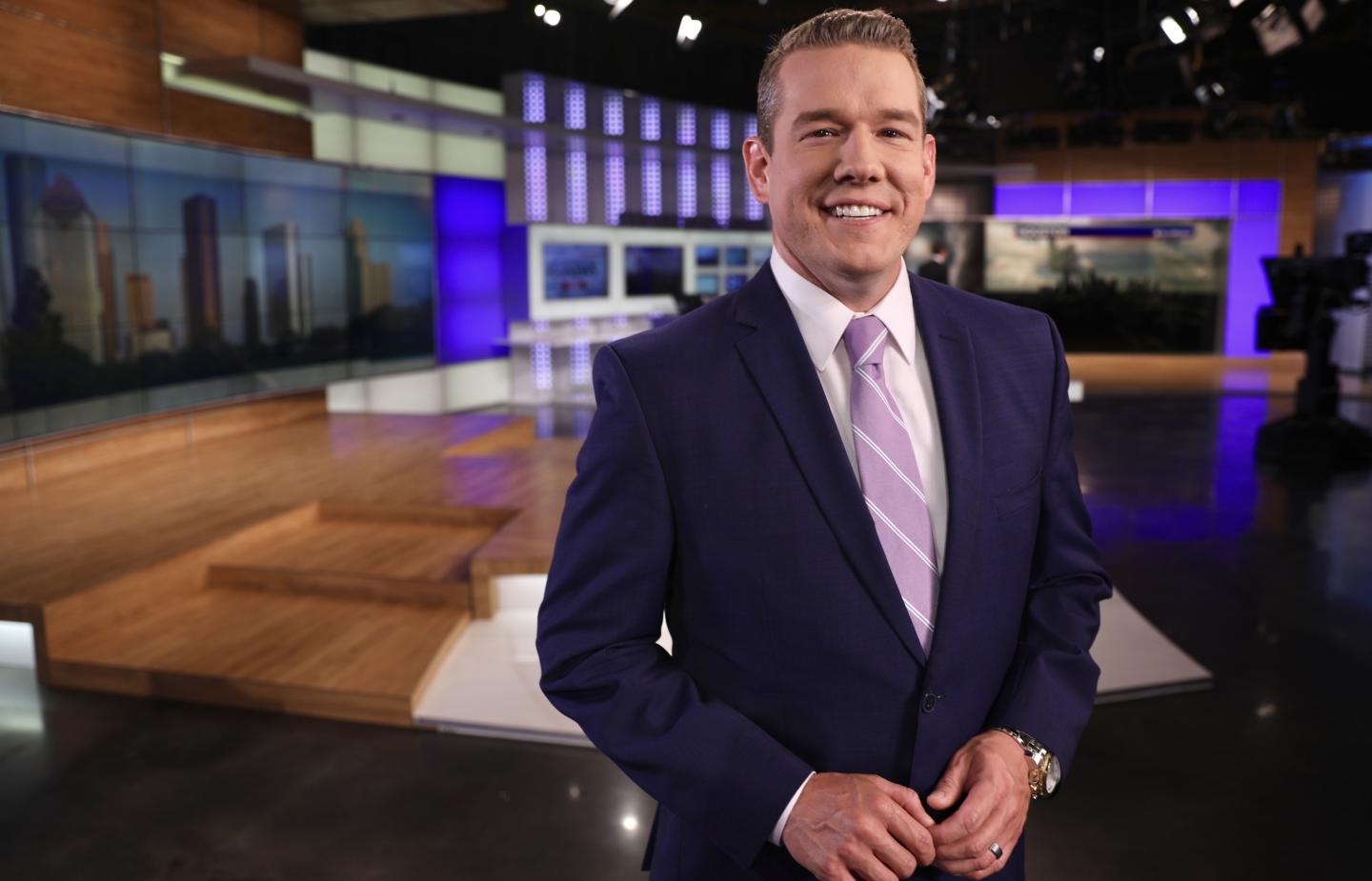 In July 2021, Adam Winkler joined ABC13 in a multifaceted role for his hometown station.

The longtime Houstonian who grew up in Spring and graduated from Klein High School anchors the weekend evening sportscasts. Additionally, he reports – both news and sports – for ABC13 throughout the week.

Winkler comes home to Houston after five years as Sports Director and weekend morning news co-anchor for WTKR-TV, the CBS affiliate in Norfolk/Virginia Beach. During his half-decade working in Virginia's largest media market, Adam led the relaunch of WTKR's sports department and helped the team transform into an award-winning operation.

Prior to leaving Texas for Virginia in 2016, Adam worked for KEYE-TV in Austin and KWTX in Waco, after starting his career at KNOE in Monroe, Louisiana, in 2004. Winkler's 2015 Lone Star Emmy Award for On-Camera Talent: Sports Anchor is one of 10 career Emmy nominations for Adam. He's also been honored with 19 Associated Press Broadcasters awards in Virginia, Texas and Louisiana.

Throughout his career, Winkler's award-winning coverage has featured everything from the College World Series to competitive tree climbers, and everything in between. He's reported from Super Bowls XLVII, LI, LII, LIII and LIV, multiple Final Fours and the longest basketball game in Big 12 history. However, his memorable assignments are not limited to sports. Adam reported live from West, Texas, on the morning of April 18, 2013, following the town's deadly fertilizer plant explosion, and he also extensively covered the aftermath of Hurricane Katrina in 2005. Most recently, he assisted with WTKR's live coverage of the Virginia Beach mass shooting in May 2019.

Adam is a proud alumnus of Southwestern University in Georgetown, Texas, where he helped the Pirates baseball team reach the conference title game four straight years and twice advance to the NCAA Division III championship. Adam and his wife Jess have a son (Connor, born in 2018) and daughter (Quinn, born in 2020). Although both children are natives of Virginia, they were "born on" Texas soil. Both babies had a jar of Texas dirt underneath their Norfolk, Virginia hospital beds during delivery. In fact, Quinn's jar featured infield dirt from Minute Maid Park Adam scooped up while reporting from the 2019 World Series.