San Jac softball and baseball headed back to national tournaments

PASADENA, Texas – The San Jacinto College softball and baseball teams are headed back to their respective National Junior College Athletic Association (NJCAA) national tournaments after winning their regional tournaments this past weekend.

“We are thrilled to be returning to the NJCAA Softball World Series,” said Head Coach Kelly Saenz. “Our team has worked hard on the field this season to earn this spot at the national tournament, and we look forward to getting to Arizona and playing against some of the best in the nation.”

For the baseball Gators, they return to the JUCO World Series for the 28th time in school history. San Jac (44-18) defeated Tyler Junior College and Wharton County Junior College (twice) in the Region XIX South Regional tournament; and Alvin Community College in the Mid-South District Qualifier this past weekend.

For Baseball Head Coach Tom Arrington, returning to Grand Junction, Colo., is always special. “This is the culmination of a season of hard work and dedication from our team. They had a goal of getting back to Grand Junction to play in the JUCO World Series, and that’s what they did. We’re excited to be back and we look forward to a great tournament.”

The NJCAA Softball World Series takes place May 24-28 at Pacific Avenue Athletic Complex in Yuma, Arizona. The Alpine Bank JUCO World Series will be held May 28-June 4 at Sam Suplizio Field in Grand Junction, Colorado. All games will be broadcast on NJCAA TV. 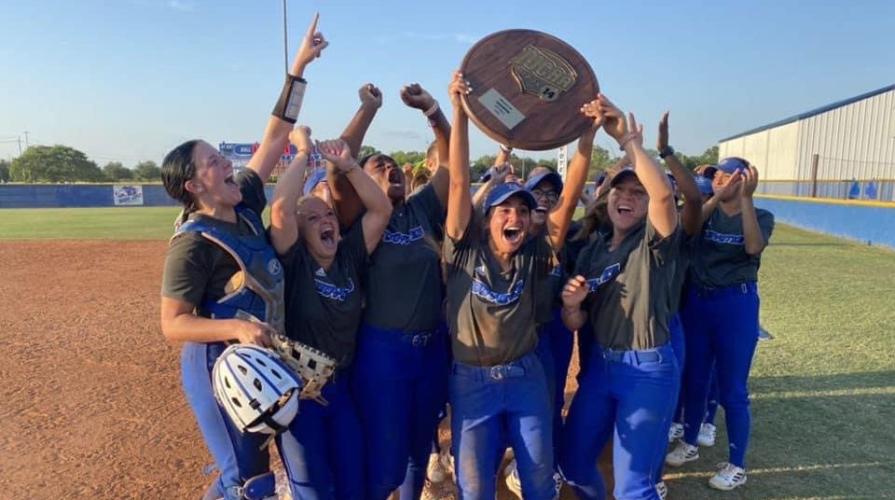 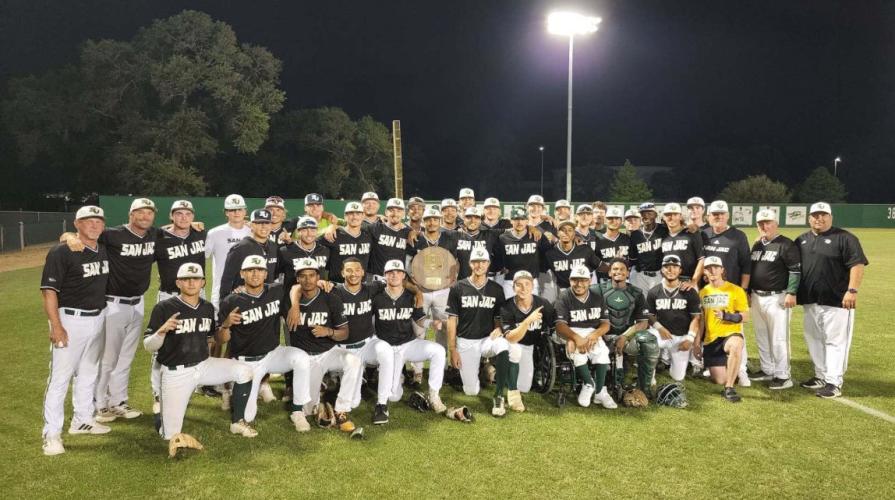