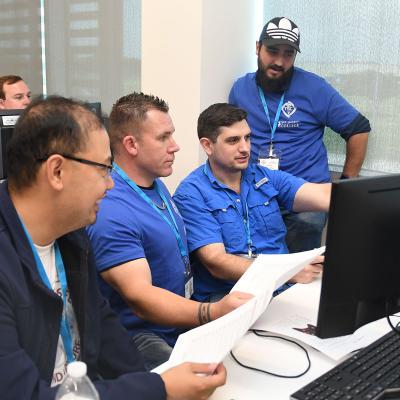 “San Jac has placed first three times in our past efforts, but we didn’t place in last year’s virtual competition,” said Joseph Zwiercan, department chair, petrochemical/energy. “We are so proud of our team for bringing us back into contention. We always strive to be the best.”

Hosted at San Jac’s LyondellBasell Center for Petrochemical, Energy, & Technology, the competition saw 15 teams of four face-off to earn the top spot. San Jac sent two teams into the competition, Steam Turbine and Delta V, with only Steam Turbine placing in the finals.

“Our team practiced using the Simtronics program for three months to prepare for the competition,” said Jorge Rivera, Delta V team captain. “There are a lot of variables that could cause a problem, and we had to work as a team and communicate to do well.”

“The troubleshooting skills competition is a benefit to the students because it allows them to demonstrate the knowledge they’ve acquired over the last two or three years before they graduate through real-life exercises,” said Eric Newby, NAPTA president/executive director.

“It’s important to us to connect students with industry members from refining, chemicals, and process — industries that will be their potential employers,” Newby said. “They learn more about what the job requires, get tips on resume writing, and might even get the chance to interview for a job during the competition.”

NAPTA decided to host the competition at San Jac partly because of its long partnership with the College.

“San Jac has been an active member of NAPTA since 1996 — active in our committees and conferences and now as the host of our competition,” Newby said. 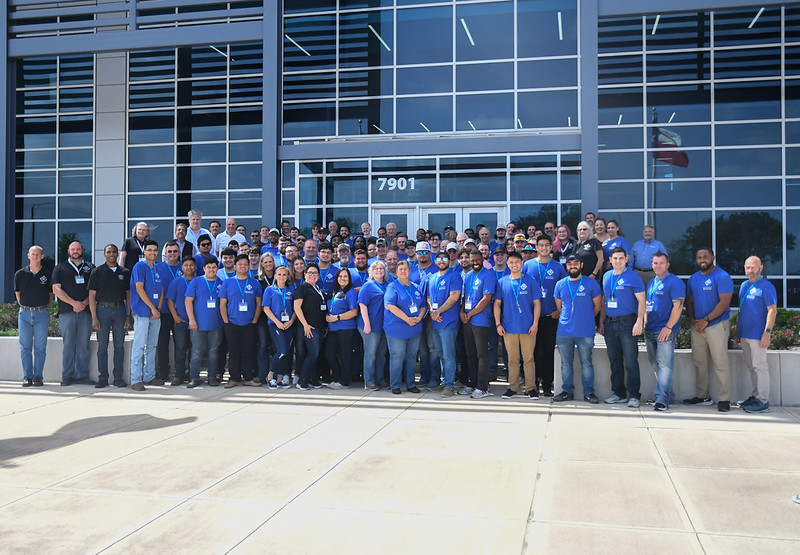