The San Jacinto College softball and baseball teams finished the 2022 season strong with appearances at their respective National Junior College Athletic Association tournaments after winning their regional tournaments in May.

The softball team (42-16) went 3-0 at the Region XIV Tournament to earn an automatic bid to the NJCAA Softball World Series. The Coyotes defeated Paris Junior College, Tyler Junior College, and Bossier Parish College to earn their sixth appearance in the national tournament.

For the first time in the program’s history, the softball team became back-to-back conference and regional champions.

In their sixth national tournament appearance, San Jac was the 12th seed and ultimately fell to fifth seed Odessa College 4-1 in seven innings and to fourth seed Seminole State 9-8 to end the season.

“Even though the championship did not end as we wanted it, the girls fought hard and had a great season,” said Kelly Saenz, Coyotes head coach. “I am very proud of them and the hard work they put into the season.”

The Gators advanced at the World Series, defeating reigning national champions McClennan Community College 15-7 in the opening day of the competition. Facing Wabash Valley College in the second round, the team fought a nine-inning battle, eventually falling with a score of 10-8. The Gators’ national bout ultimately ended with a loss against Central Arizona College 16-4.

“I am extremely proud of the players and coaches for their hard work and commitment toward the continued success of San Jac baseball,” said Tom Arrington, Gators head coach. “Though our tradition of excellence is mostly perceived by how well the team performs on the field, I am even more proud of their character and how much they have grown as young men. They have built friendships that will last a lifetime and will always be able to reflect on the 2022 season with fond memories.” 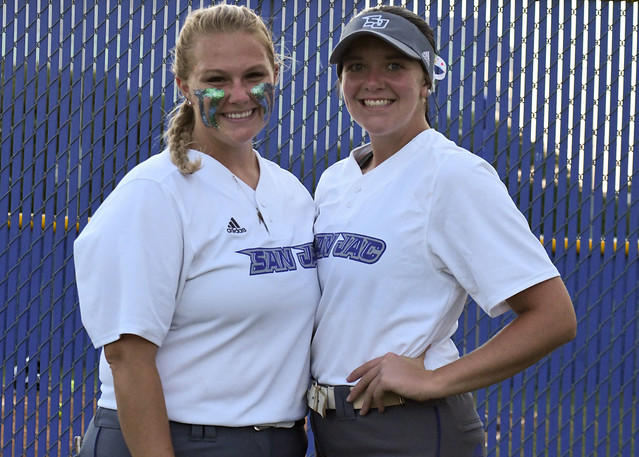 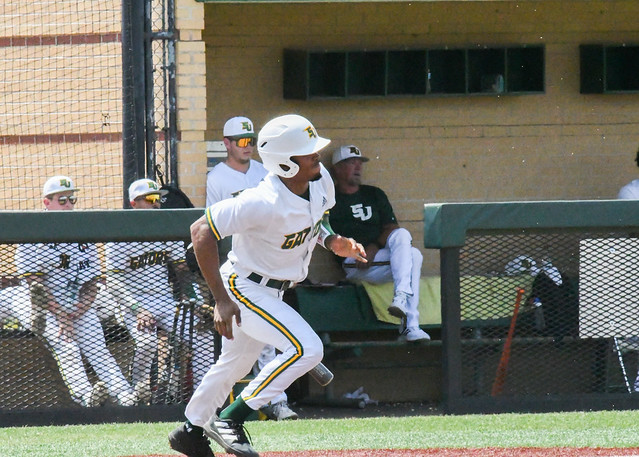