State of the College celebrates past, present, and future

PASADENA, Texas — On Friday, Nov. 12, Dr. Brenda Hellyer, San Jacinto College Chancellor, delivered the State of the College to elected officials, Board of Trustees, community members, and faculty and staff both virtually and in person. The presentation addressed the journey that led San Jac to where it is today and the roadmap created for the College’s future.

The Chancellor highlighted many of the accomplishments San Jacinto College has achieved in the past year, including:

Projects that the Chancellor mentioned in the near future include:

The address ended with the Chancellor thanking supporters for their assistance in making the educational goals a reality for students at San Jacinto College.

Surrounded by monuments of history, evolving industries, maritime enterprises of today, and the space age of tomorrow, San Jacinto College has served the people of East Harris County, Texas, since 1961. San Jacinto College is among the top five community colleges in the nation as designated by the Aspen Institute for Community College Excellence, and was named an Achieving the Dream Leader College of Distinction in 2020. The College spans five campuses serving approximately 45,000 credit and non-credit students annually, and offers more than 200 degrees and certificates across eight major areas of study that put students on a path to transfer to four-year institutions or enter the workforce. San Jacinto College’s impact on the region totals $1.3 billion in added income, which supports 13,044 jobs. The College is fiscally sound, holding bond ratings of AA and Aa2 by Standard & Poor’s and Moody’s. 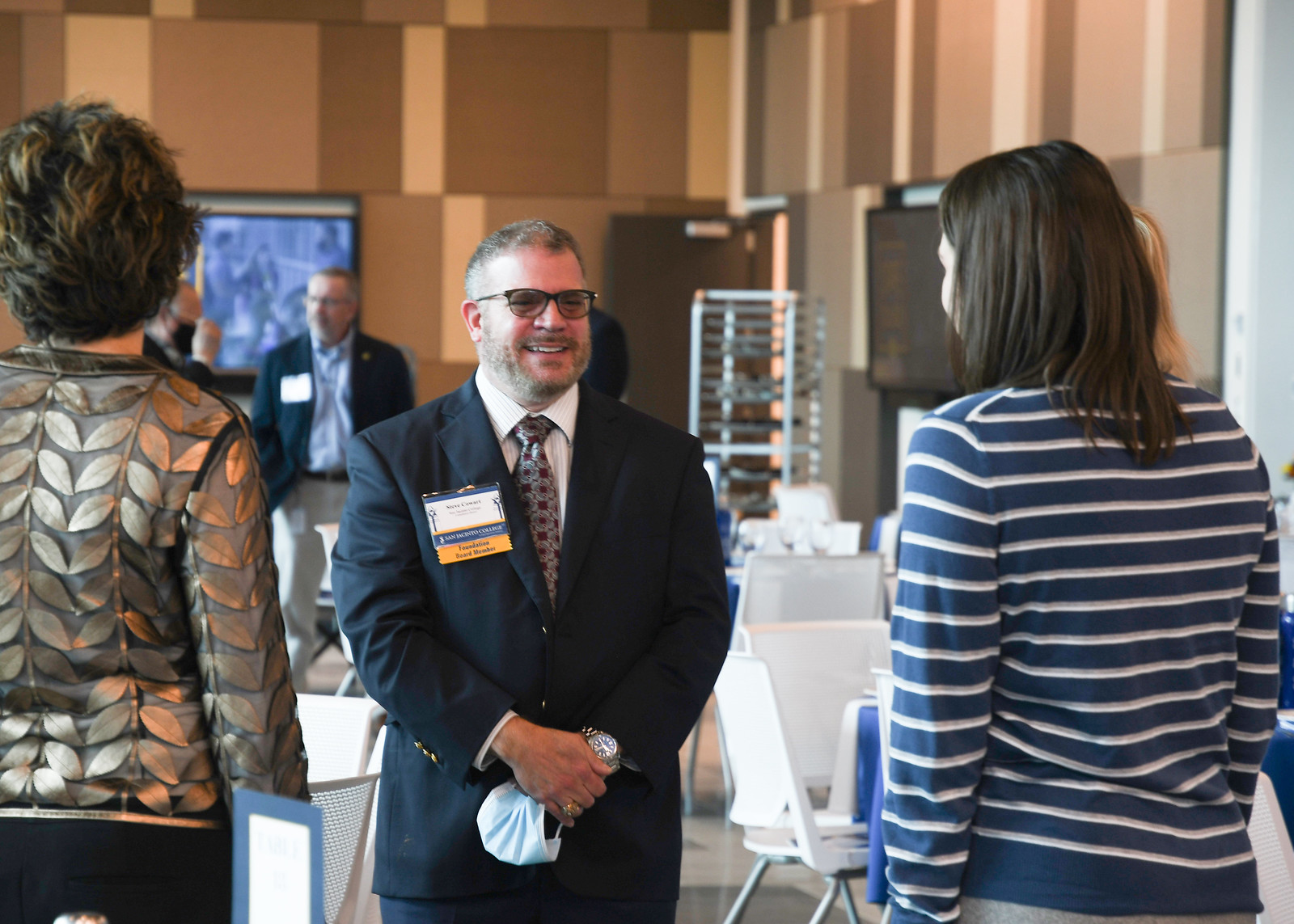