HOUSTON – The United States Library of Congress Veterans History Project of the American Folklife Center has accepted San Jacinto College’s Veterans Oral History Project, a collection of veteran interviews from across the College district and community.

In 2011, several College employees developed the San Jacinto College Veterans Oral History Project as a way to capture the stories of veterans on campus (faculty, staff and students) and those in the community. Over a period of 16 months, 26 veterans spanning each branch of the U.S. military shared their service experiences, some of which included time serving in World War II, the Cold War, Korean War, Vietnam War, Persian Gulf War and Iraq War. With the intent to submit the interviews to the Veterans History Project of the American Folklife Center, students, faculty and staff members conducted and filmed the interviews using the specifications required by the Library of Congress.

However, time intervened and the original employees who began the project left the College. Ross Kelsey, San Jacinto College South Campus director of evening, weekend and campus services, came upon the collection of interviews in May 2015 and decided to finish the submission process for the San Jacinto College’s Veterans Oral History Project. For every three video files submitted, the Library of Congress requires at least six months of processing and cataloging. Kelsey submitted 19 videos that met all of the criteria, and was prepared to wait on a final confirmation from the Library of Congress.

“These stories capture the sacrifice and service of our people,” said Kelsey. “Having a degree in history, I felt confident that I could perform this task adequately and provide the assistance that these stories needed.”

The interviews cover an array of accounts from boot camp memories, first duty stations, travel opportunities, camaraderie and toll that seeing combat often takes on the military member and their loved ones.

Marine Corporal and former San Jacinto College student Donny Daughenbaugh survived a gunshot wound to the head during the Battle of Fallujah in 2004. In addition to recalling the events surrounding his injury, Daughenbaugh discussed another memory he said he’ll never forget. “We came across a family that lived in a mud hut in one of the rural areas we were patrolling. As they welcomed us in, we noticed that some of their children had lesions. Our Navy corpsman noticed that their mother was getting water from one of the irrigation canals. Upstream of the canal there was garbage, oil slicks, and dead animals. Seeing that they were drinking, cooking and bathing with this water, he provided medical treatment to the kids and showed the parents how to boil the water and add iodine to stabilize the water so that it was safer for them. This sticks with me because it had nothing to do with combat, food or shelter; just us showing them a safer way to live.”

Army Sergeant Alexander Reyes, another former San Jacinto College student, suffered severe injuries from an improvised explosive device (IED) while conducting a dismounted patrol in Baghdad in 2007 during Operation Iraqi Freedom. Along with his immediate physical injuries at the time, Reyes was ultimately left with limited use of his right forearm. “My life came to a complete halt,” said Reyes. “It changed my life completely, but I beat the odds. Even though I wasn’t going to be at 100 percent physically, I learned how to use my left arm more proficiently and still maintained the ability to write with my right hand. I decided to return to school because I wanted to find a career where I can apply what I’ve learned and give back to the U.S. Army. Having posttraumatic stress disorder (PTSD) myself, I want to help other veterans understand and cope with their PTSD the way others have helped me.” 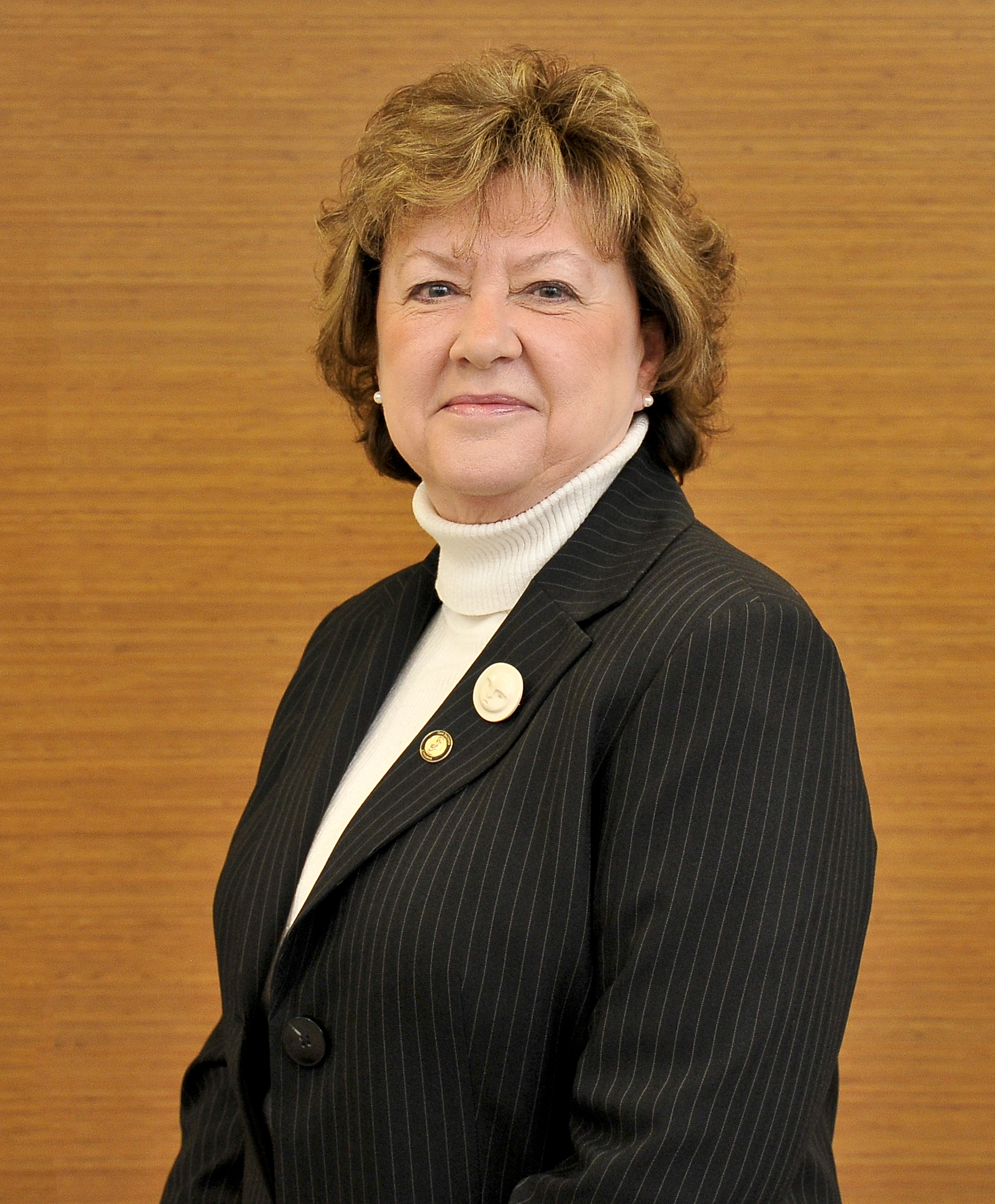 San Jacinto College Deputy Chancellor and President, Dr. Laurel Williamson, served during peacetime in the Army as a Specialist 4 drafting technician with the Army Corps of Engineers in the 1970s. Stationed in Germany, Williamson recalls doing vehicle checks with the 42nd military police for explosives due to the series of bombings, assassinations, kidnappings, and shoot-outs done by the West German terrorist group, the Baader-Meinhof Gang. “Because I was fluent in German, I was assigned to assist with vehicle searches for car bombs and other explosives for any vehicle entering the base,” she said. “Since we had a number of local Germans who worked on base and visited regularly, I had to translate as the searches were being conducted. Luckily we never found anything, but at the time I was so focused on translating and keeping a friendly presence that it never occurred to me the danger we all could have been in if we came across something.”

Williamson added that making the decision to join the military isn’t always easy for some. “You may be asking them to do the hardest thing they’ve ever done in their lives. It’s very hard to get someone to understand what the long-term rewards will be. All you can feel at the front end is the torture of it; you don’t know that when you come out the other side you’re going to be a changed, better person who can climb any mountain life puts in front of you.”

Now that these veteran stories are officially documented with the Library of Congress, Kelsey says he hopes to have them cataloged with the San Jacinto College libraries as well. “All of the stories were outstanding, especially those of former students Donny Daughenbaugh and Alexander Reyes. Their stories are quite powerful. My overall contributions to the project were small compared to those by the employees who first developed the San Jacinto College’s Veterans Oral History Project. I am just grateful that these veterans’ stories are now a tangible part of our nation’s history.”

Visit the San Jacinto College veteran services page for more information on services and resources available to veteran students, dependents and veterans in our community.

Surrounded by monuments of history, industries and maritime enterprises of today, and the space age of tomorrow, San Jacinto College has been serving the citizens of East Harris County, Texas, since 1961. As a fiscally sound institution, the College currently holds bond ratings of AA and Aa2 by Standard & Poor’s and Moody’s, respectively. San Jacinto College is a 2017 Aspen Prize for Community College Excellence Rising Star Award recipient and an Achieving the Dream Leader College. Approximately 30,000 students each semester benefit from a support system that maps out a pathway for success. The College offers seven areas of study that prepare a diverse body of students to transfer to a four-year college or university or enter the workforce with the skills needed to support the growing industries along the Texas Gulf Coast. San Jacinto College graduates contribute nearly $690 million each year to the Texas workforce.