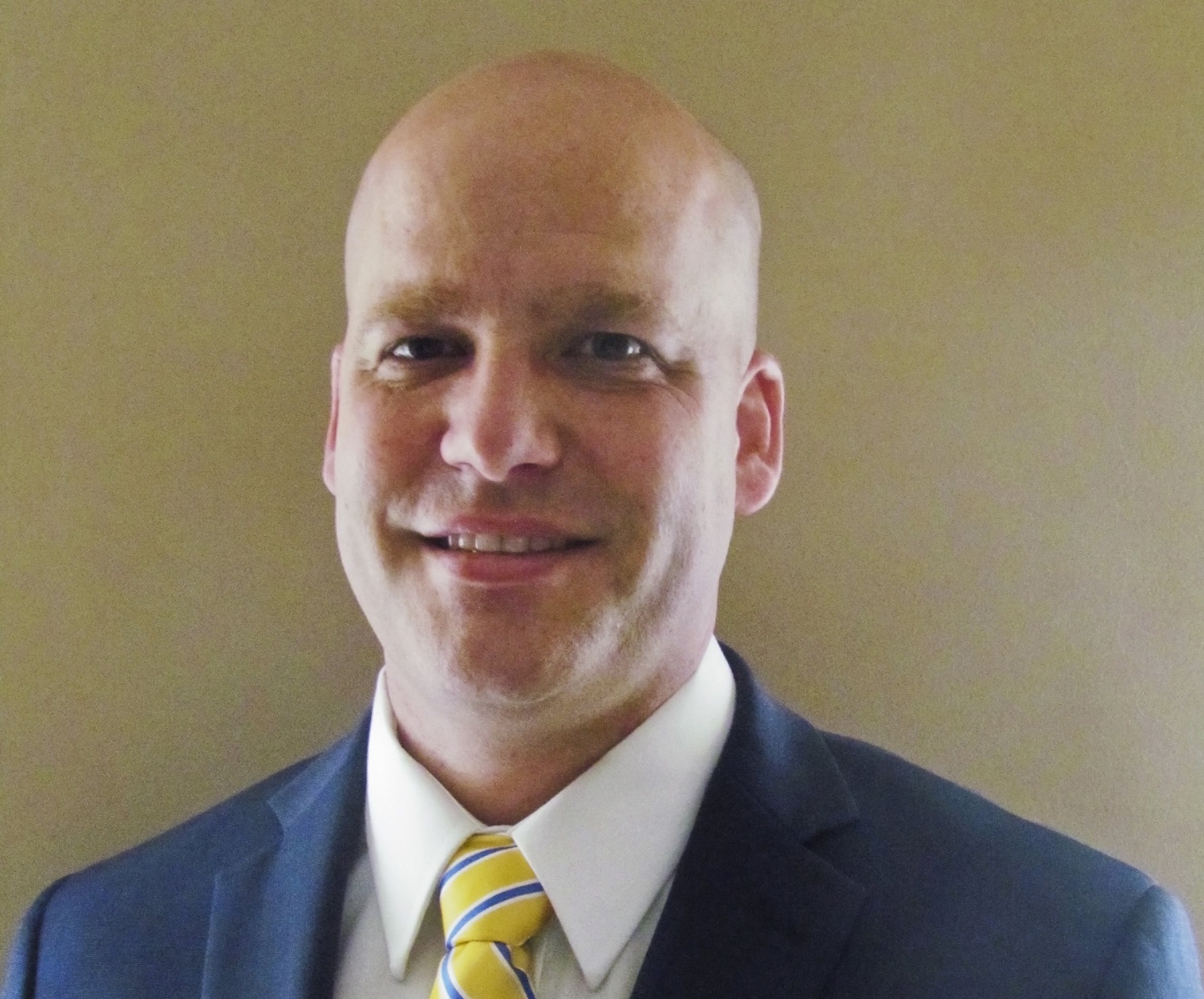 Chief Stauffer oversees both the credit and noncredit maritime programs at the San Jacinto College Maritime Technology and Training Center on the Maritime Campus. His mission is to help more military veterans transition into maritime careers by earning maritime transportation associate degrees and grow the maritime pipeline from high school to college.

Over the course of his 22 years in the U.S. Army, Chief Stauffer became a captain and was deployed three times to the Persian Gulf from 2001-2012, serving as Commander of the U.S. Army's largest ship from 2011-2012. Following the Haiti earthquake in 2010, Chief Stauffer assisted in humanitarian efforts and the reopening of Port-au-Prince as Commander of the U.S. Army’s Harbor Master Team. He served as director of the U.S. Army’s Europe Sea Section in Germany from 2012-2015 before transitioning into his most recent position in the Maritime Operations Branch in Virginia, overseeing 32 U.S. Coast Guard (USCG)-approved courses.

Arrowood oversees all aspects of the credit program, which awards the Associate of Applied Science in Maritime Transportation.

Amy is a graduate of Texas A&M University Galveston and has over 20 years experience in the maritime industry. She currently holds a 2nd Mate Unlimited tonnage, Oceans license, as well as 1600 Master. She also holds a Tankership PIC endorsement. Capt. Arrowood has sailed US flag vessels both coastwide and internationally. She completed three years of active duty as a commissioned officer in the United States Coast Guard and was awarded the Coast Guard Commendation Medal. She is approved to teach over 30 maritime courses at San Jacinto College.

Mr. Edward C Horton oversees all aspects of the Commercial Maritime Program and is responsible for instruction of all United States Coast Guard-approved courses at the San Jacinto College Maritime Campus and with the Continuing Professional Development program.  Mr. Horton comes to San Jacinto College by way of teaching Mariners at Mid Atlantic Maritime Academy in Norfolk, Virginia for the past 8 years where he was the Deck Department Head and Lead Instructor of all Deck courses. He served in the United States Navy for 30 years and retired in 2010 as a Master Chief Quartermaster. He holds a U.S. Coast Guard 3rd Mate Unlimited License and a 100 Ton Masters license.

Over the course of his military service in the U.S. Navy, Mr. Horton deployed multiple times to the Caribbean, North Sea, Mediterranean and the Persian Gulf in support of Operation Desert Shield / Storm, Operation Iraqi freedom and Operation Enduring Freedom.  His awards and decorations include the Meritorious Service Medal, four Navy and Marine Corps Commendation Medals, four Navy and Marine Corps Achievement Medals, and multiple service and campaign medals. Mr. Horton enlisted in the Navy in 1980 from upstate New York.

In addition to his military career, Mr. Horton holds an associate degree from Excelsior college in Administrative/Management studies. His mission at San Jacinto College is to raise awareness of the Maritime Program and demonstrate to the Gulf Coast Region the value of training and educating the professional mariner right here in our own backyard!

Mr. Elliott retired from the Navy in 2007. Bryan has over 20 years of successful management, leadership and training experience with a reputation of meeting the most challenging organizational goals and objectives.  A pragmatic and focused individual recognized for making seemingly impossible situations work. Some of his duties and experience include Navy Instructor, LCAC Loadmaster where he managed and trained 60 personnel in loading and discharge of vessels and deck maintenance. On October 2009, Mr. Elliott became a licensed United States Coast Guard 3rd Mate Unlimited. He also worked for Mid-Atlantic Maritime Academy as a Deck Instructor and IT Manager until 2010, where he became an San Jacinto College Maritime faculty member and Simulation Operator, and now Director of Maritime Simulations.

Robert “Mark” Lloyd  is a graduate of Texas A&M University at Galveston and has over 10 years experience in the maritime industry. He currently holds a 3rd Mate Unlimited tonnage, Oceans license, as well as 100 ton Master. Mark has been master of passenger and private vessels traveling the Gulf of Mexico and east coast.  Still currently sailing as Master of the Boardwalk Fantasea, Landry Corp. 117’ motor yacht.

William (Bill) Ford is a graduate of the United States Merchant Marine Academy class of 2011, and has over a decade of experience in the maritime industry. Holding a Chief Mate Unlimited tonnage, 1600 GRT Master’s license and 6000 GRT OSV Master’s license, Bill has shipping experience on container ships, saturation dive vessels and, most recently, drill ships as a DPO. Bill started at San Jacinto Maritime in September 2018.He enjoys reading, spending time with his family and church, fitness, board and tabletop games.

“JP” Fuller has 31 years of maritime experience, working his way up from an entry level position (Ordinary Seaman) with G & H Towing to Chief Mate / Relief Captain with Moran Towing / Port Arthur, TX. and Crowley Marine / Lake Charles, LA. Retiring in 2005 with a 1600 T Mate upon Oceans license and 3000 T Master of Towing. He graduated from San Jacinto College in May of 2015 with Associates Arts of Applied Science degree in Business Management and began working as Adjunct for San Jacinto Maritime at that time, becoming a full time instructor in July of 2016. 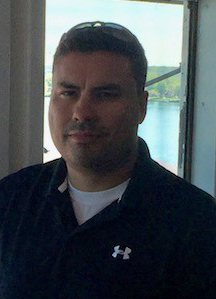 Richard is an instructor for the Maritime Transportation Associate degree program. Originally from Galveston, TX,  he is a Navy Veteran and a graduate of Great Lakes Maritime Academy in Traverse City, Michigan. He currently holds a 3rd Mate Unlimited tonnage license with First class Pilotage of the Great Lakes and rivers. He also holds a Mate of Towing endorsement. He has over over 13 years experience in the maritime working aboard Navy vessels, Great Lakes freighters, and Harbor assist Tugs on the Houston ship channel.