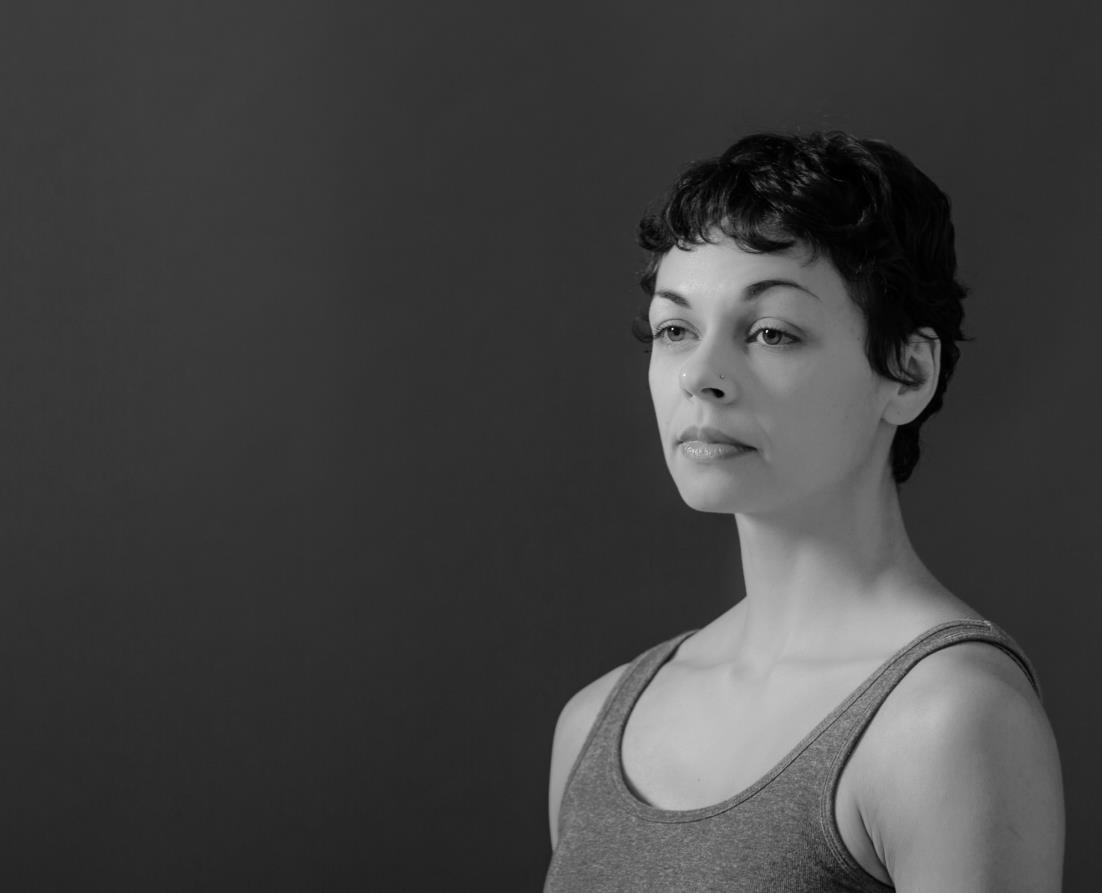 A native of Milwaukee, Wisconsin, Kara Wilkes began her professional career performing classical ballet and contemporary repertoire for five seasons with Milwaukee Ballet Company. In 2006, she became a soloist with Victor Ullate Ballet in Madrid, Spain. Kara joined North Carolina Dance Theatre in 2007, where she performed works by Alvin Ailey, Twyla Tharp, Dwight Rhoden, Nicolo Fonte, Jacqulyn Buglisi, Mark Godden, George Balanchine, Uri Sands, and Nacho Duato. She was named one of “25 to Watch” by Dance Magazine in 2009 and joined Alonzo King LINES Ballet in 2011. During her five seasons with LINES, Kara was recognized as one of “12 Standout Performances of 2015” by Pointe magazine and performed in TEDWomen 2016. An emerging filmmaker and choreographer, Kara has created works for Traverse City Dance Project, Wake Forest University, LINES BFA Program, Midland Festival Ballet, Wilmington Dance Festival, and the Center for Creative Arts (COCA) in St. Louis. She has taught all levels of dance, including master classes for Duke University, University of Iowa, Hollins University, East Carolina University, UC Santa Barbara, and abroad in Dublin, Ireland. In 2019, Kara received her MFA in Dance from Hollins University and joined the dance faculty at Wake Forest University. In spring of 2020, she was appointed as Ballet Master for LINES. 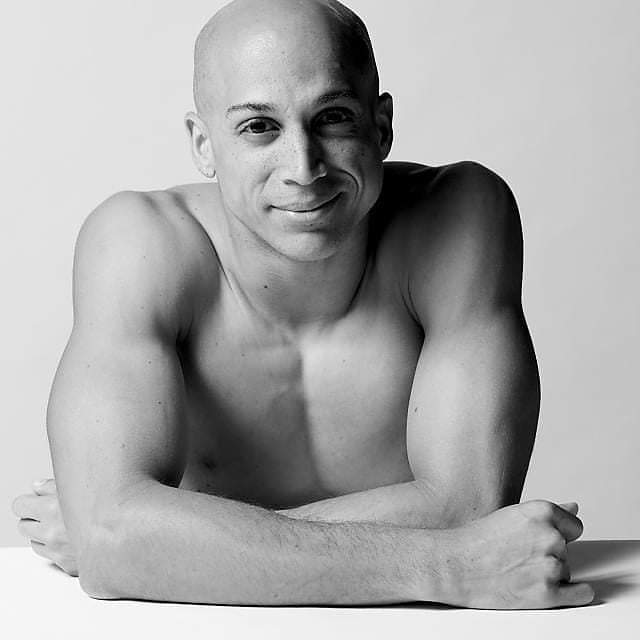 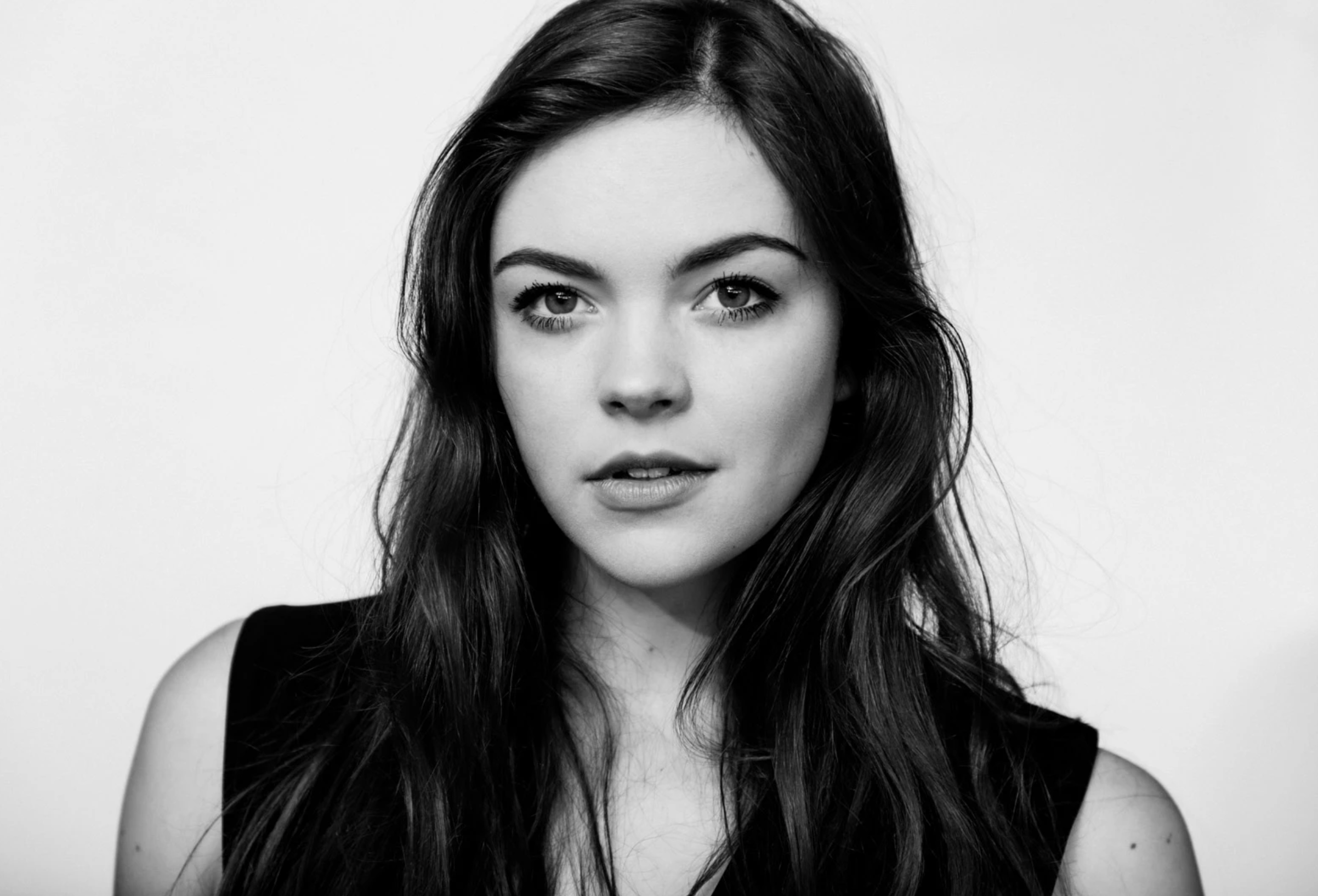 Born in Ontario, Canada Stephanie began dancing at 3 years old. She began training in Toronto, before moving to Dallas, Texas where she graduated from the Booker T. Washington High School for the Performing and Visual Arts. She later graduated with a BFA from NYU’s Tisch School of the Arts where she studied dance, acting, and also received a minor in Business Studies. While in New York, she worked and created with Gallim Dance under the direction of Andrea Miller.​ She joined the Batsheva Dance Company Ensemble in August 2015, performing work by Ohad Naharin, Sharon Eyal, and Danielle Agami. From there, she focused her attention on acting, appearing in Netflix Original TV series "Greenhouse Academy." She has been training with acclaimed acting studio Margie Haber Studios. Since January 2017, Stephanie is a permanent member of Tanztheater Wuppertal Pina Bausch as an actress and dancer, whom she performs and tours worldwide, including works by Pina Bausch and a new creation by Alan Lucien Øyen. In her first season, she played the role of Anna II in “The Seven Deadly Sins,” working directly with original dancer Josephine Ann Endicott. She was nominated for the prestigious German Theater prize “Der Faust” 2018 for the category “Best Dancer/Actress” for her performance in this role. She has recently been picked for Dance Magazine's coveted "25 to Watch" list for 2019. Stephanie continues to create her own work. She was selected as a 2012 YoungArts Finalist in Choreography, which later won her the title of U.S. Presidential Scholar in the Arts semi-finalist. In 2014, she was selected for the Young Choreographer’s Festival in NY, and created a solo work for the Batsheva Ensemble Dancers Create. Most recently, she was commissioned to make a new work for Wanderlust Dance Project which premiered at the Marshall Family Performing Arts Center in TX in August 2018. Stephanie is a certified gaga teacher, and creates and teaches regularly for companies, studios, intensives, and universities across the globe. Stephanie currently works as a performer for Tanztheater Wuppertal Pina Bausch, and is an actress, choreographer and gaga teacher.

To donate to the cause without registering for a master class, please click HERE